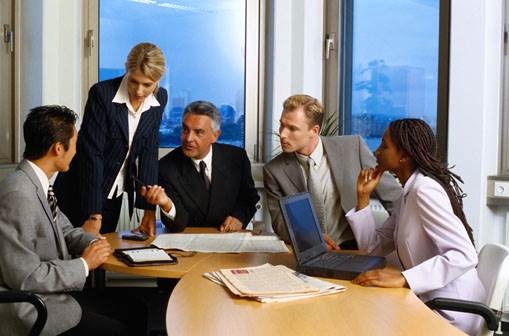 We are one of the most experienced, knowledgeable teams providing PR and IR services to companies, here and abroad.

Gary M. Fishman has advised publicly traded and privately held companies on their investor and corporate public relations for more than 30 years, often serving as head of IR or corporate PR for client companies. Gary joined Anreder & Company in 2002. From 2000-2002, he was head of Publicis Group’s US Corporate and Investor Relations practice. In 1991, he founded the Hudson Stone IR and PR firm, which he later merged into Publicis.

Michael Wichman. More than 12 years of experience in financial journalism and communications. Ran his own financial PR consultancy, developing and executing public relations and issues management programs for clients, including start-up financial technology companies, well-established asset managers and a venerable multi-family office. As a journalist for several leading financial news publications including BridgeNews and Wall Street Letter, covered the corporate bond markets and US equities and futures exchanges, reporting on and analyzing them at a time of unprecedented technological and structural change.

Alexander Fossella. Provides key research capabilities for developing strategies and client intelligence. From 2015-2016, he was with Lobell House Productions, where he helped produce the Mostly Bull Market show for the CBS podcast network. From 2012-2013, he was with American Express, where he was part of the Global Anti-Money Laundering team, scouting for possible mishandled funds. From 2010-2012, he was a financial administrator at Citigroup, where he managed weekly trading discrepancy reports and assisted the Compliance, Risk and Legal departments. Alex has a 2009 BA in Philosophy from College of the Holy Cross.